A minority of Michigan's local leaders say they're satisfied with public transit options in their communities, but a lack of funding and other issues present roadblocks to improvements, a University of Michigan survey found.

The Michigan Public Policy Survey, conducted by the Ford School's Center for Local, State, and Urban Policy (CLOSUP), asked local leaders a range of questions about the state of public transit in communities across the state. It found that 34 percent are satisfied with transit options and 21 percent are dissatisfied.

The reasons for dissatisfaction include issues related to routes, frequency and coverage along with a lack of connectivity with other communities.

"As Michigan tries to move forward with improvements to both roads and transit systems, how to do so while addressing costs is a challenge faced by jurisdictions and service providers statewide," said Thomas Ivacko, administrator and program manager of CLOSUP.

Overall, 71 percent of local leaders report there are transit options—public, private or both—in their communities. Dial-a-ride, bus, and taxi services are the most common.

A ballot proposal going before voters May 5 addresses transit funding as part of a wider set of issues related to road funding. If approved by voters, Proposal 1 would generate approximately $130 million in additional statewide funding for public transportation.

The study, conducted Oct. 6-Dec. 11, 2014, involved surveys sent via hardcopy and the Internet to top elected and appointed officials in all counties, cities, villages and townships in Michigan. A total of 1,356 jurisdictions returned valid surveys, resulting in a 73-percent response rate. The survey had a margin of error of 1.4 percentage points. 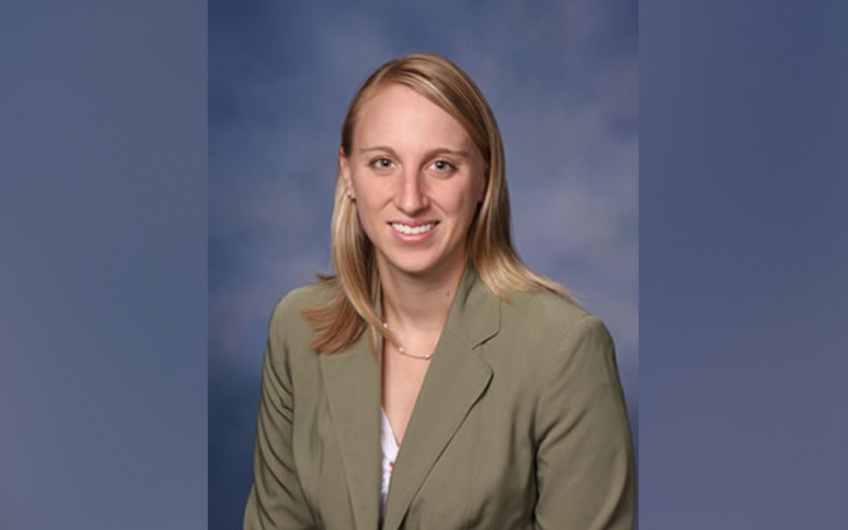