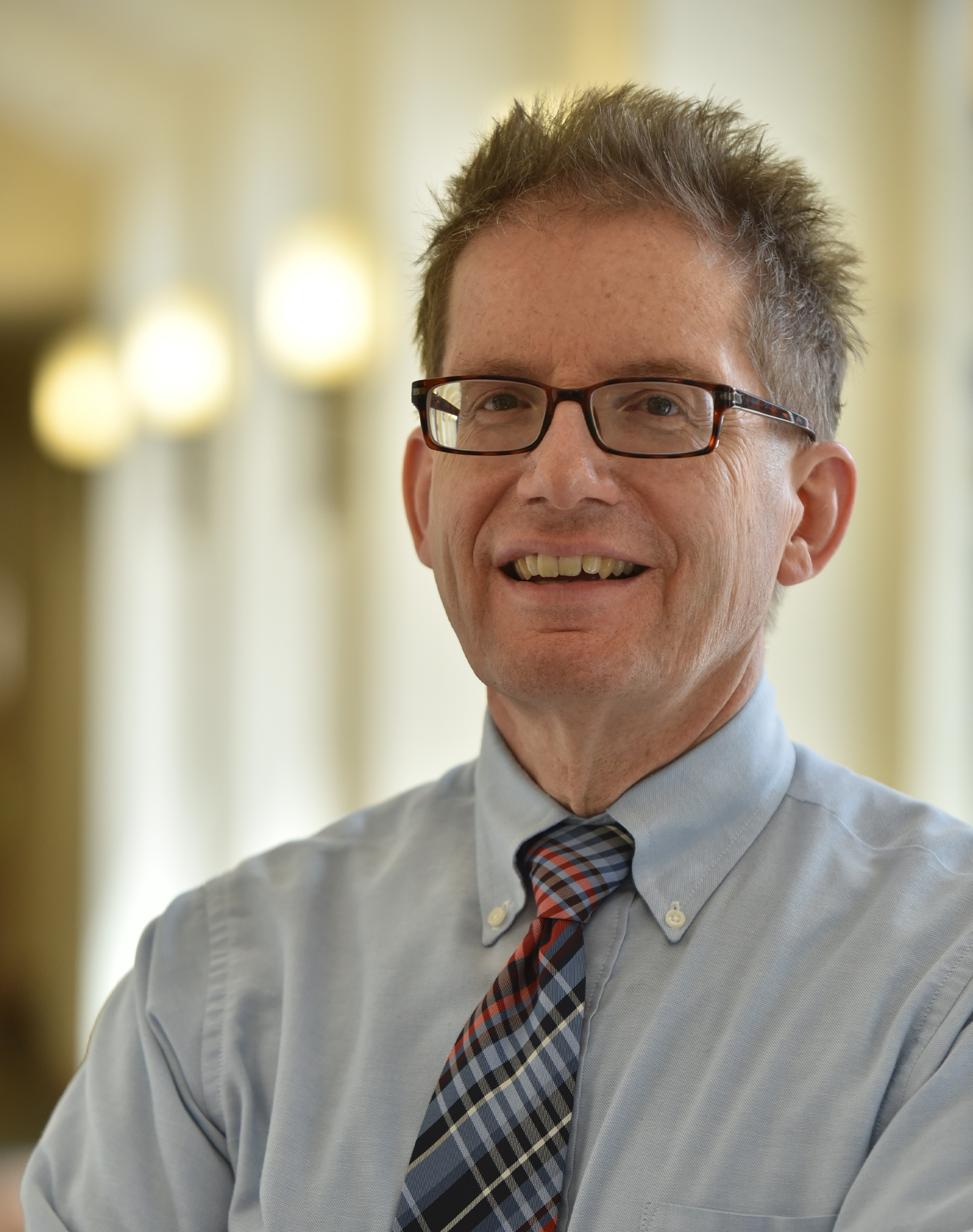 Barry Rabe is the J. Ira and Nicki Harris Family Professor of Public Policy and the Arthur Thurnau Professor of Environmental Policy. He was the director of CLOSUP from 2013-2019. During his time as director, CLOSUP launched the Energy and Environmental Policy Initiative (EEPI) including the National Surveys on Energy and Environment, the Renewable Energy Policy Initiative (REPI), and the CLOSUP in the Classroom (CITC) initiative. He is also currently a CLOSUP faculty affiliate. 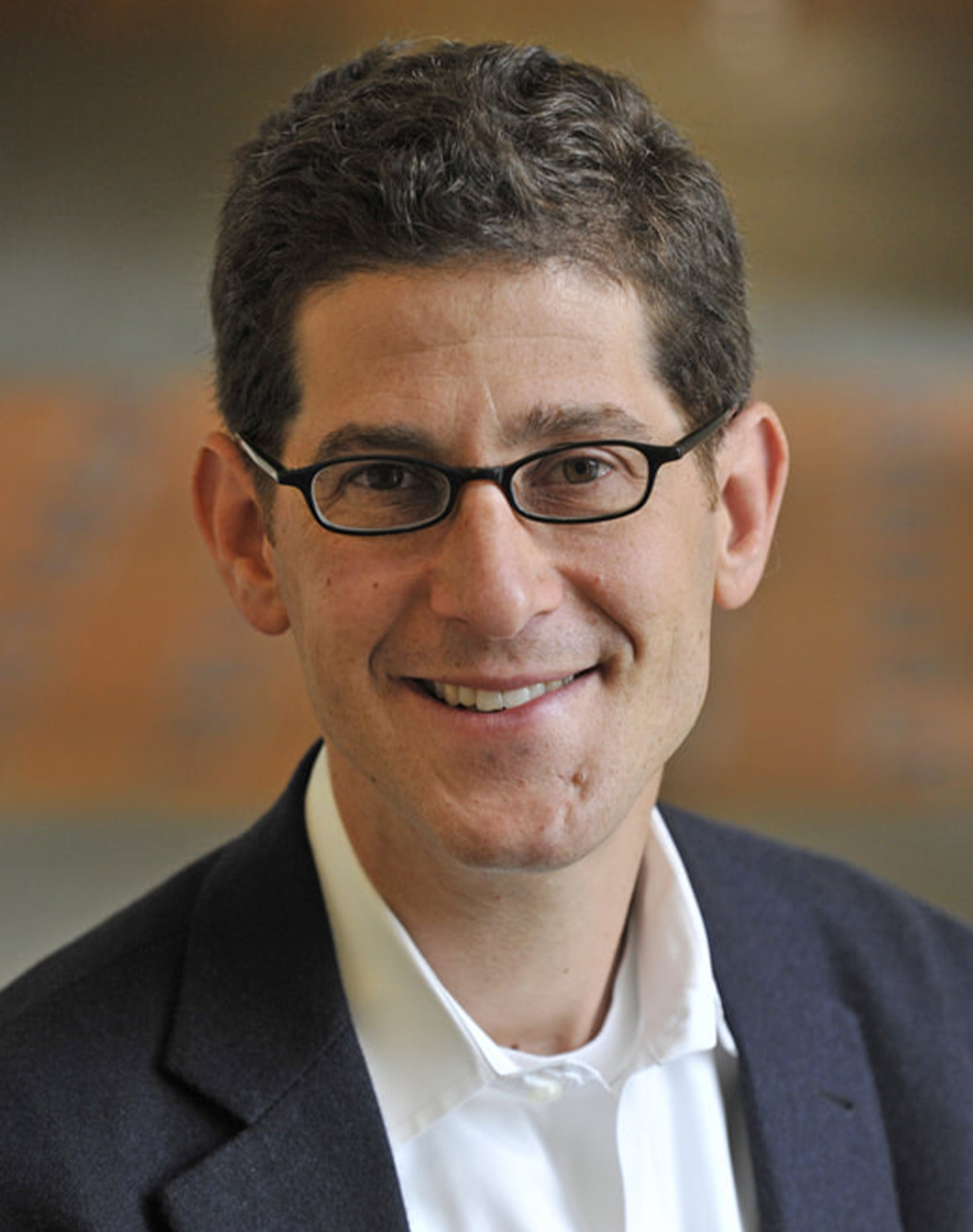 Brian Jacob is the Walter H. Annenberg Professor of Education Policy, professor of economics, co-director of the Education Policy Initiative and Youth Policy Lab, and director of the Ford School’s doctoral program. He was the director of CLOSUP from 2008-2013. During his time as director, CLOSUP launched the Michigan Public Policy Survey (MPPS), the Education Policy Initiative (EPI), and saw a major expansion of the CLOSUP events series. In 2012, the EPI became a stand-alone research center under the directorship of Professors Susan Dynarski and Brian Jacob. 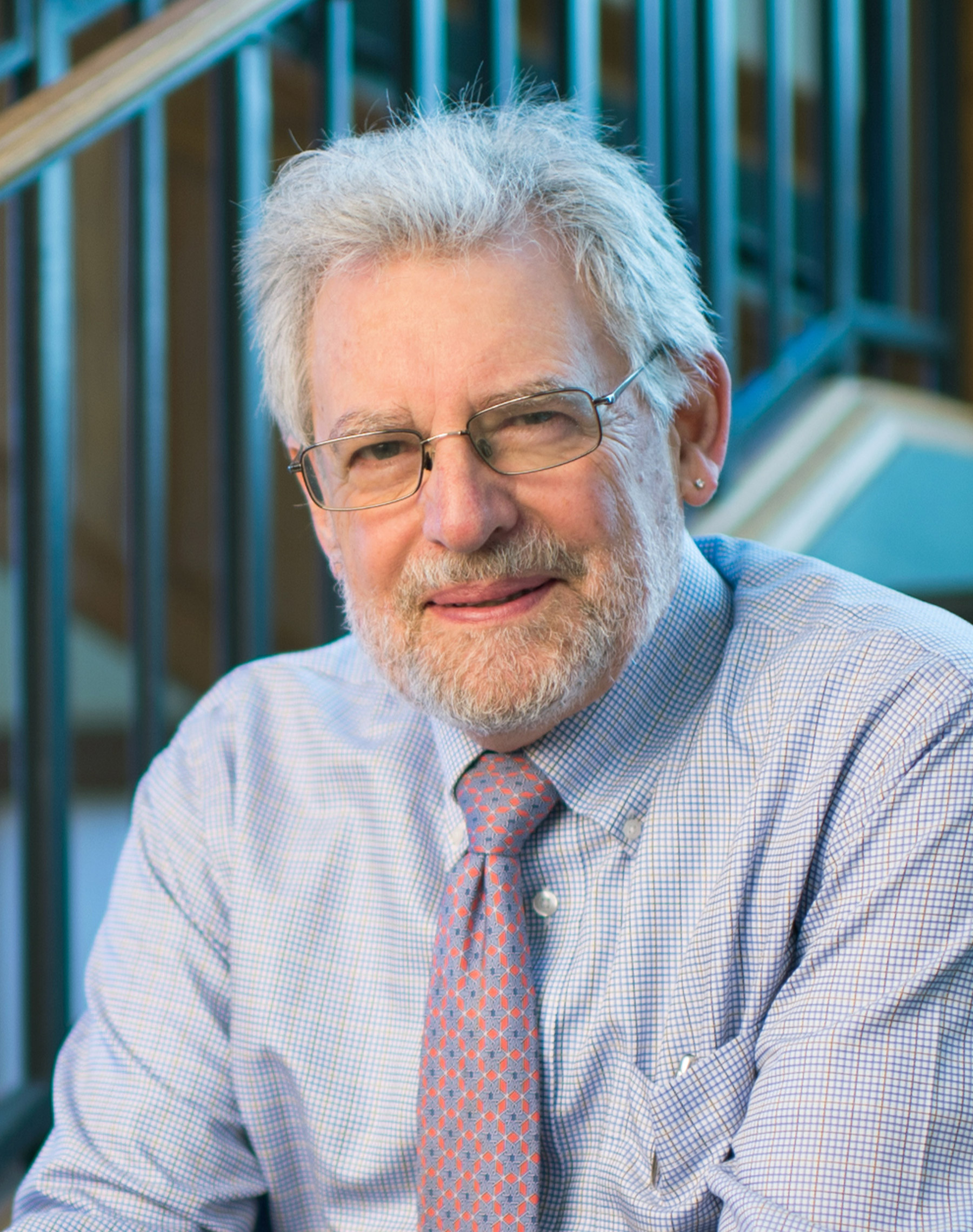 Paul Courant is the Harold T. Shapiro Collegiate Professor of Public Policy, Arthur F. Thurnau Professor of Economics and Information and a Presidential Bicentennial Professor at the University of Michigan. Paul served as director of CLOSUP from 2007-2008, after serving as a provost of the university, and before serving as university librarian and dean of libraries. 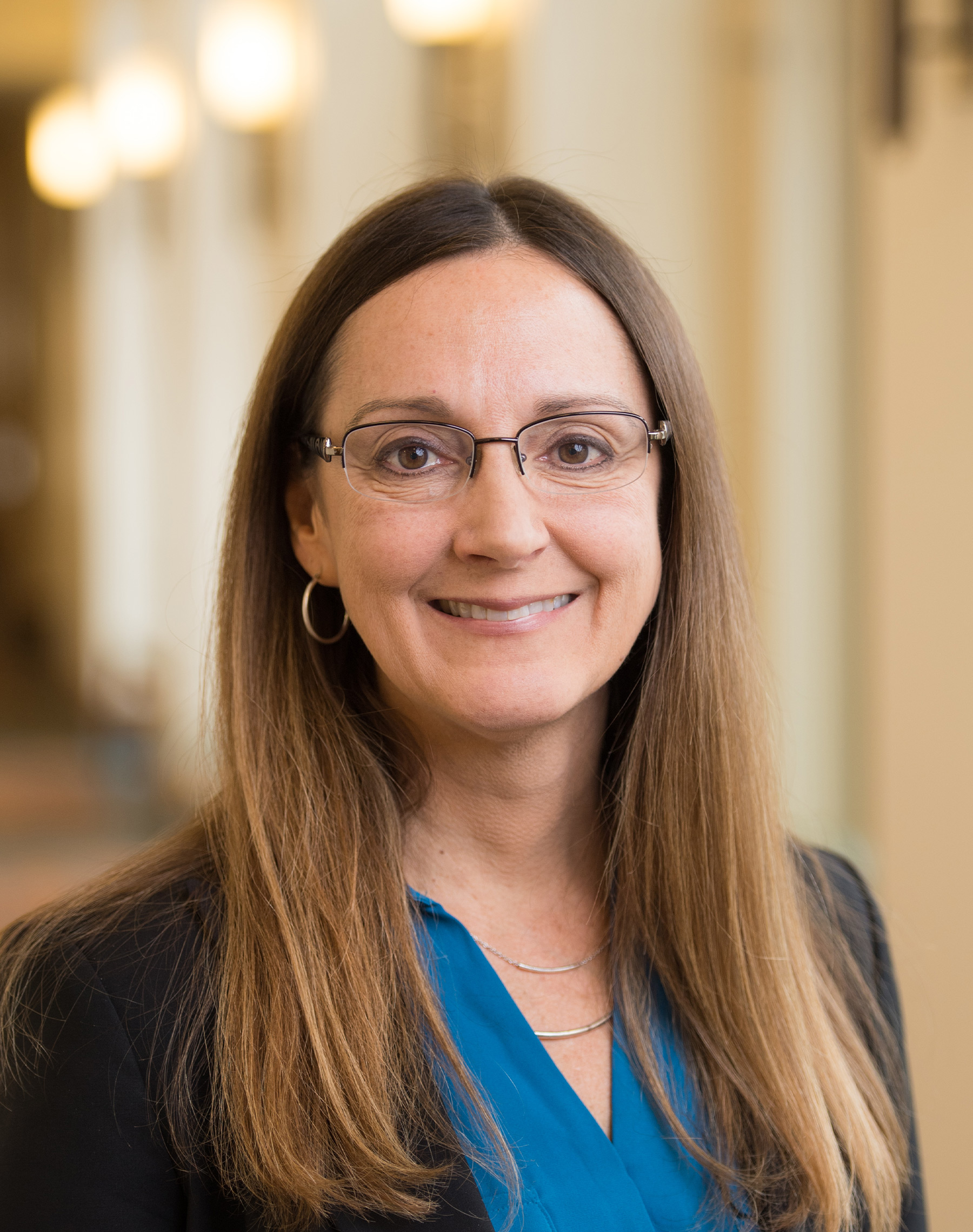 Elisabeth Gerber is the associate dean for research and policy engagement and the Jack L. Walker, Jr. Professor of Public Policy at the Ford School. She was the founding director of CLOSUP, from 2001-2006. During her time as director, CLOSUP conducted research projects including the Growth Management Study and co-directed the Michigan at the Millenium project. CLOSUP also launched the grant programs: the CLOSUP Major Projects Program and the Small Grants Program, which sponsored over 50 research projects at the University of Michigan, and also launched the CLOSUP Events Series. She is also currently a CLOSUP faculty affiliate.