In February 2014, owners of farmland in 14 townships in Michigan were sent a mail survey about their opinions of wind energy, recent investments in their homes and farms, and their future plans for their land. A total of 1,210 landowners—72% of all of those who received the survey—responded. Some of these landowners live in townships with a windfarm, while others live where there are no large wind turbines. The aim of the survey was to understand what impact the wind turbines were having on the landowners in the windfarm communities by comparing their survey answers to those from landowners in townships without wind turbines. 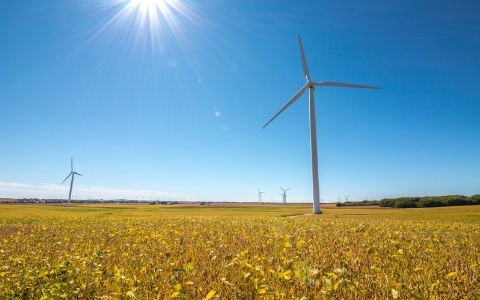